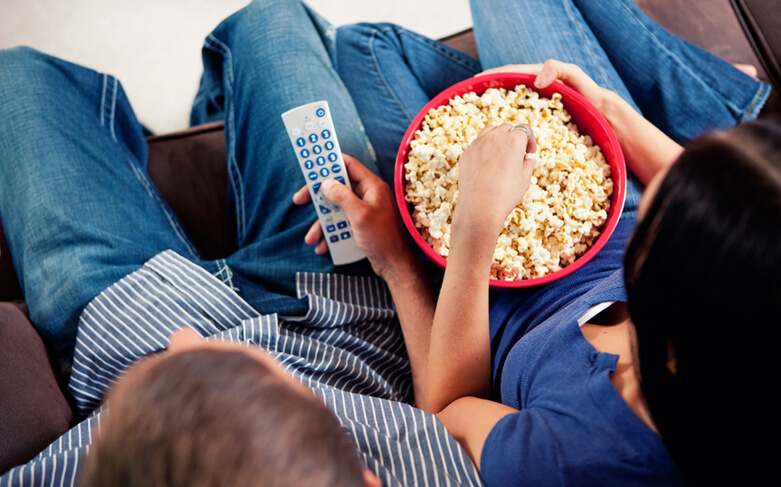 Often when we think of therapy portrayals in film it is in the realm of psychology.  From the devastating but satirical look behind a mental hospital in One Flew Over the Cuckoo’s Nest, to the twisted brilliance of psychiatrist turned psychopath Hannibal Lecter in Silence of the Lambs, and never forgetting the John Nash Jr. story in A Beautiful Mind in which schizophrenia plays havoc with audience expectations but ultimately leads to triumph with a pulitzer prize.  Yes, there is no question that when thinking of therapy in film, Hollywood loves psychology.  Yet,  if one is willing to look, there are a number of fine movies that center around rehabilitation therapy.  Think of the hundreds of war films which involve physical, speech, and occupational therapy front and center.  Here I want to share my favorite 3 movies involving rehab services.  In all these movies therapy is front and center, while therapists play a vital role in finding physical and emotional truths.

Congratulations! You’ve got yourself an interview for an SLP Clinical Fellowship position! Now, what comes next? There are a few key steps you can take in order to rock the interview and give yourself the best shot at getting the offer. As always, preparation is key. We’ve put together 4 steps you can take to prepare along with a list of questions you should ask and be ready to answer yourself.

School Therapy FEB 24, 2021
The Top 6 Reasons to Complete Your Clinical Fellowship in a School

Finding the right SLP Clinical Fellowship opportunity can set the tone for a Speech-Language Pathologist’s entire career path. Certain settings are going to be easier than others to find Clinical Fellowship job opportunities. Often, schools are able to hire CFs more easily, and working in a school setting adds a plethora of unique benefits. Read more to find out the top reasons for completing your Clinical Fellowship in schools.