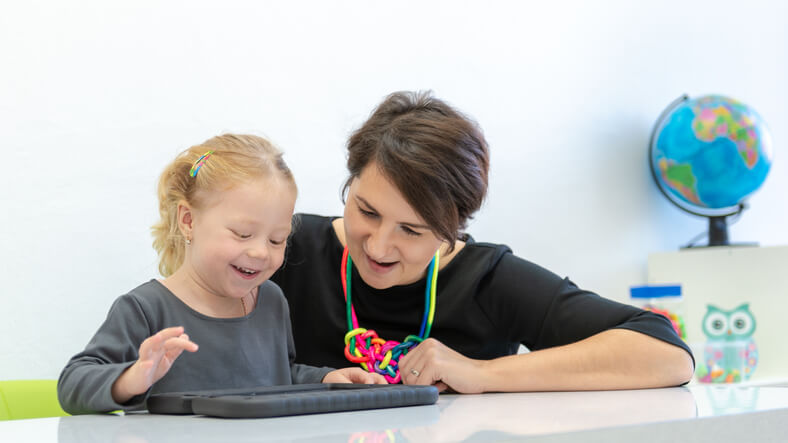 With the nation narrowly avoiding the “fiscal cliff,” questions are being raised throughout the United States job market as to which jobs are safe and which jobs may be in danger. But while the rest of the country struggles to push down the unemployment rate, occupational therapy enjoys of one of the consistently lowest unemployment rates at a staggering 2%. The field has long kept its rates below 1%, but with the suffering economy of recent years, it has risen to a stable 2%, still far below the national average of 7.9%.

Additionally, where there is demand, there is usually increased pay.  The median salary for occupational therapists in the United States is somewhere north of $70,000 per year. In 2013, that median is expected to increase to about $75,000, with top pay at somewhere upwards of $105,000.  Because occupational therapists work in a variety of different work environments ranging from schools to hospitals, pay always varies, but demand is always high. This is another reason security is assured with travel ot jobs.

Approximately two million Americans live with aphasia and 180,000 acquire the language disorder each year. It’s a frustrating condition where patients retain their intellect but are unable to process language as they should and have normal conversations.