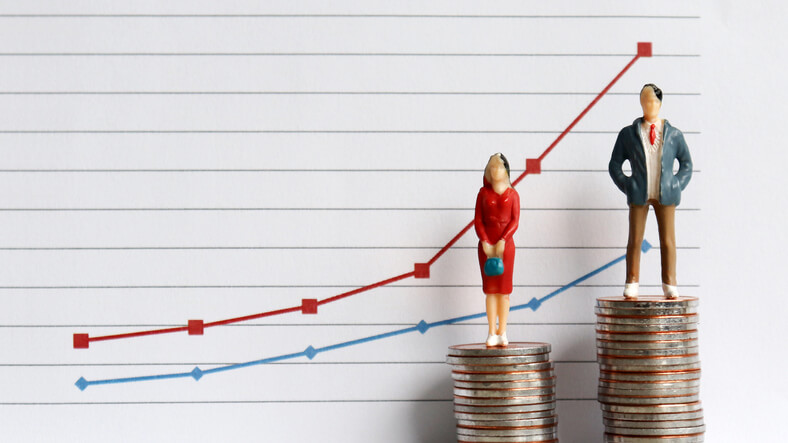 Our recent blog post, Therapy Jobs Among Best Paying Jobs For Women, mentioned that women still earn an average of 81.6 cents for every dollar men do. The report also found that women are more likely to select a career they find interesting and fulfilling overwork that is lucrative.

With many school districts across the country participating in distance learning this school year, either fully virtual or hybrid, getting prepared for day one is even more important. To help you become a teletherapy master, we wanted to share some helpful tips that will come in handy while using two of the most popular platforms—Zoom and Google Meet.