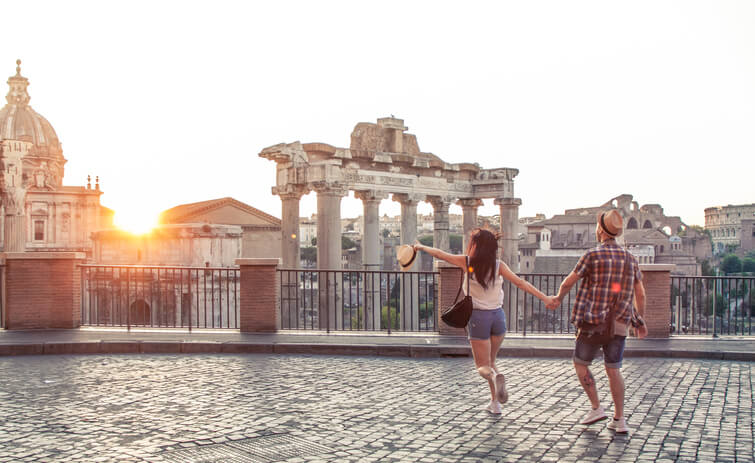 Last month, I found myself galavanting all over Italy.  An especially eye-opening experience was driving my small, 5 speed car around the perilous mountain roads of Tuscany.  Narrow, slick, and dimly lit, the roads were a constant source of exhilaration and nerves.  Feeling that crashing was possible at any moment,  I started wondering how physical therapy differs in Europe from the United States.  I had heard European standards tended to be more uniform and rigorous-especially with all of the differing state requirements in America.

The reality is the gap has narrowed with organizations like the APTA working to limit variations through common educational curricula and better state coordination on evidence-based practices. This has resulted in 222 of 227 schools to offer doctoral programs at last check.  The first professional group to be considered a “therapy organization” stemmed from Per Henrik Ling who founded the Royal Central Institute of Gymnastics in 1813.   These practitioners focused primarily on muscle manipulation and exercise with modern massage techniques.  Britain followed in 1894 when 4 nurses founded the Chartered Society of Physiotherapy, while America saw the Reed College in Portland, Or open in 1914, where students were called “reconstruction aids”.

The therapy profession started its rapid growth with the outbreak of WWI.  The primary therapy center in the US opened at Walter Reed Hospital.  In Europe, the primary practice is called physiotherapy-an approximation of physical therapy but not an exact match. Physiotherapists use a fuller approach to exercise rather than joint movement and massage.  They also have greater scope in the use of electrical and radiological modalities.  Physiotherapists also practice in other diverse areas like oncology, rheumatology, and respiratory illnesses.  The exclusive focus on soft tissue and skeletal health from physical therapists means they often have more in-depth training due to more specialization.

Approximately two million Americans live with aphasia and 180,000 acquire the language disorder each year. It’s a frustrating condition where patients retain their intellect but are unable to process language as they should and have normal conversations.