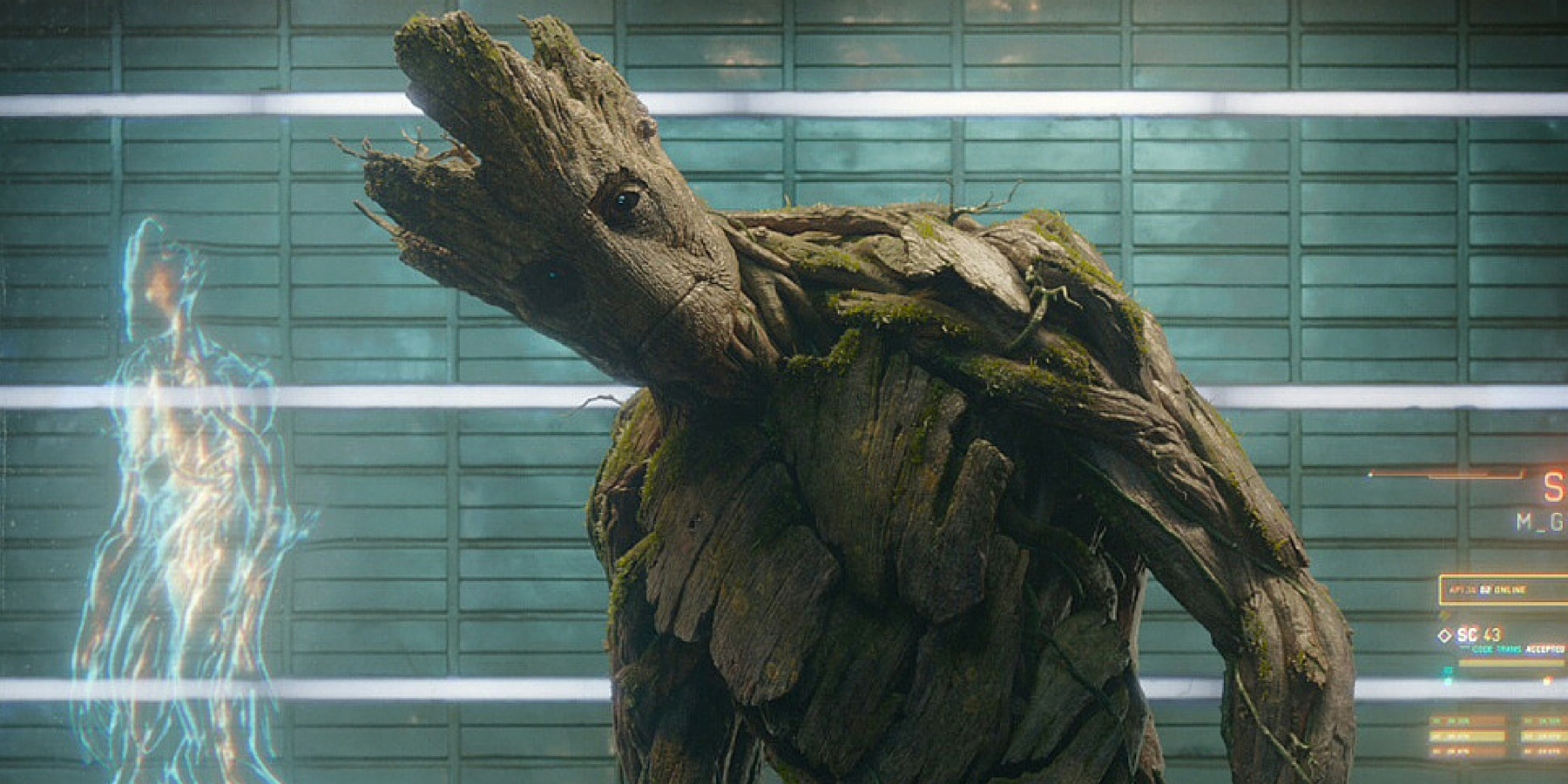 How Groot Helped A Young Boy With Dyspraxia Learn to Speak

As SLPs know, dyspraxia is a disorder that affects motor coordination, sometimes including speech, in children and adults. It can sometimes affect a child’s ability to enunciate, making communication difficult. This is the case with Josh Dunlap’s 4-year-old son, Sawyer, who recently shared his story with Jim Gunn, director of Guardians of the Galaxy. He said that after watching Guardians of the Galaxy, he noticed positive changes in his son’s behavior. Sawyer connected with Groot, a character that also has a specific language barrier (he only says, “I am Groot”). By mimicking Groot, he was able to find a way to communicate better.

Hi James…This is in response to your recent post about Guardians being released a year ago and the effect it has had on my son. My son is four years old and has a condition known as dyspraxia, which not only interferes with motor skills but speech as well. When Guardians came out Sawyer could only say about three words and would communicate to his mother and I by other means. When he saw Groot, something clicked inside him and he connected with him on a level I haven’t seen. He began to mimic him and he would use the word “Bah” for a lot, but after he saw the film, he would change the tone in which he said it to convey a different meaning. He would also start saying Groot for many things as well. Since that, he was finally able to go to a speech class and it has helped amazingly. I just wanted to thank you though, for a script and movie that was written so well that a four year old, three at that time, could connect with someone who had the same language barrier style=" color: #b82053; font-weight: 700; line-height: 1.3".

Thanks Groot, as well as the SLPs that continue to help Sawyer improve!

Travel Therapy APR 29, 2020
5 Movies Featuring SLPs and How to Watch Them!

Though staying indoors has become the norm to start out spring, we want to help you celebrate SLP Month in style! We compiled a list of five movies that feature SLPs working their magic and making people’s lives better. Though they aren’t all available in one place, we have instructions on how to find and stream each one—Now, go find your spot on the couch!

For 22 years, CT technologist Wendell Koprek has been successfully navigating allied travel assignments. This Traveler of the Month honoree shares his secrets.

Life is good for Kellen Hughes, PT, DPT. He has his doctorate in physical therapy, a new baby nephew and three nieces, and a “beautiful girlfriend,” Megan O’Neil.