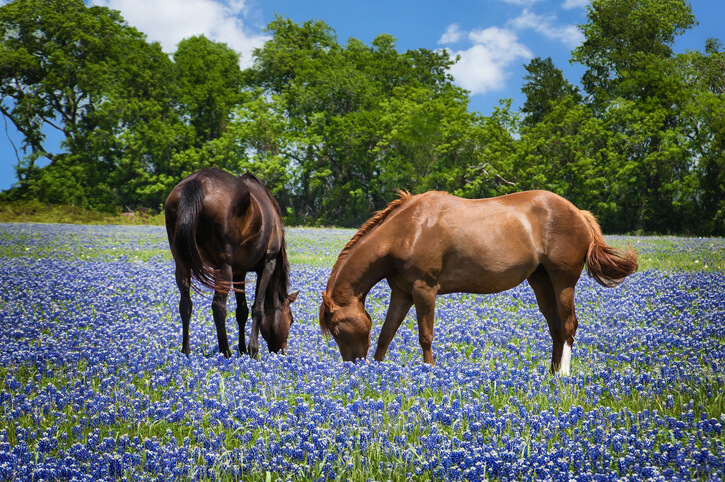 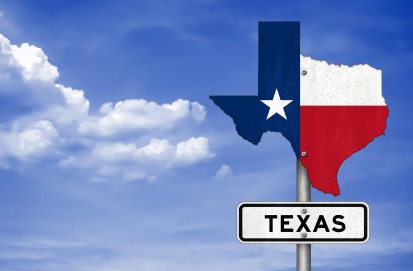 Respiratory jobs in Texas really are bigger. Or, more precisely, the U.S. Bureau of Labor Statistics ranks the Lone Star State first for the number of respiratory technician jobs and third in the average hourly wage and annual salary for an RT.

Texas also boasts many of the largest, most-diverse and culturally interesting cities in the United States. When looking to travel as an RT, do mess with Texas.

START your search right now to find dozens of respiratory jobs in Texas with Med Travelers.

Find Respiratory Jobs in Texas That Best Suit Your Interests

Below, we profile the six largest cities in Texas are profiled. However, there are other options out there.

You may never have heard of Victoria, for instance, but it sits roughly halfway between Houston and San Antonio. A little planning can deliver all the comforts of country living without requiring you to sacrifice professional and college sports, fine dining, nightlife, concerts, museums and historic sites.

Consider this article only as the most basic introduction to what you can experience while taking on a respiratory job in Texas. Recognize, too, that most of the medical facilities listed have more than one campus in their city.

Located on the Gulf Coast and close to major cities like Galveston and Corpus Christi, Houston offers a wealth of challenging respiratory jobs.

Taking a respiratory job in Texas’ second-largest city means more than touring the Alamo. The large number of 18th century Spanish missions preserved in the area have earned San Antonio a designation as a UNESCO World Heritage site, but such rich history constitutes just one reason to accept an RT assignment there.

Dallas and Fort Worth, separately and respectively the third- and fifth-largest cities in Texas, form a metropolis that encompasses Arlington, Irving and Plano. The concentration and interconnectedness of so many big cities equates to numerous travel respiratory jobs in this part of north Texas.

Learn more about what to see and do in Dallas and Fort Worth.

As the state capitol and home to the flagship campus of the University of Texas System, Austin combines all the best aspects of a college town with the serious attitude required for running a state larger than many countries.

Austin’s location in the center of the Texas Hill Country also makes it an ideal location to take a respiratory job in Texas when you have an interest in hiking and other outdoor pursuits.

Find out how to keep it weird in Austin.

Hugging the Mexican border, El Paso is the perfect place to find respiratory jobs in Texas that allow you to gain fluency in Spanish and cultivate experience in cross-cultural health care.

Learn what you can expect if you make El Paso your destination.