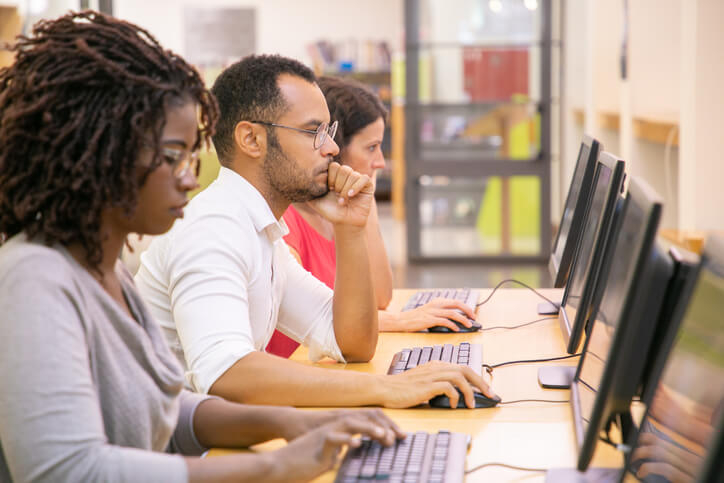 FSBPT and the National PT Exam

Today is crunch time for scores of DPT students across the country as they take the National Physical Therapy Exam. The exam is held 4 times a year and administered by the Federation of State Boards of Physical Therapy <(FSBPT)>. The FSBPT is much more than a testing body; it provides substantive online resources, critical consumer information, licensing references and authority, as well as comprehensive testing tools and practice exams.

The Federation was created in the early 80’s with a mission to promote core competency and ethical practice. The movement aimed to take testing away from the promotional influence of the APTA and put it in the hands of member boards able to measure scores and create testing without any inherent conflict of interest. In 1986 a task force met in Chicago to develop the outlines and goals of the Federation. After vigorous debate, the FSBPT was created as a non-profit and welcomed in 22 states.

The next step of business would be to transfer ownership of the NPTE (exam) into Federation control. After agreeing to compensate the APTA and incorporate much of the APTA priorities, the transfer agreement was completed in 1989. By 1993, every state had signed on to the changes and 53 member boards were firmly intact. In 1999, the FCCPT (Foreign Credentialing Commission on Physical Therapy) was created to enable a foreign credentialing commission to operate in assessing the viability of foreign trained physical therapists. In 2000, the administration and scoring was moved in-house which contributed greatly to enhanced efficiency and brevity of results. In 2011, the Federation adopted fixed-date testing (to the consternation of procrastinators everywhere), moving to 4 seasonal dates. In 2012, the 25th anniversary of the Federation was celebrated. Advanced Medical is thankful that our therapists have undergone rigorous testing with an organization that provides immeasurable support and scholarship. Best of luck to everyone today! Until next time…